Meet the Candidates is an election year series produced by WCMU Public Television. David Nicholas introduces viewers to those seeking office in Michigan’s Congressional Districts and State House of Representatives.

Be sure to cast your vote and then join WCMU Public Television and WCMU Public Radio News for the most in-depth coverage of Election 2018, Tuesday, November 6. 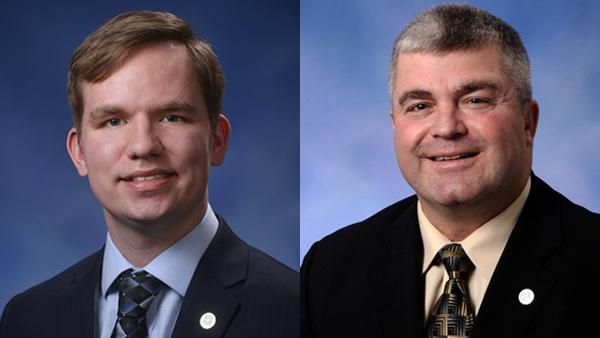 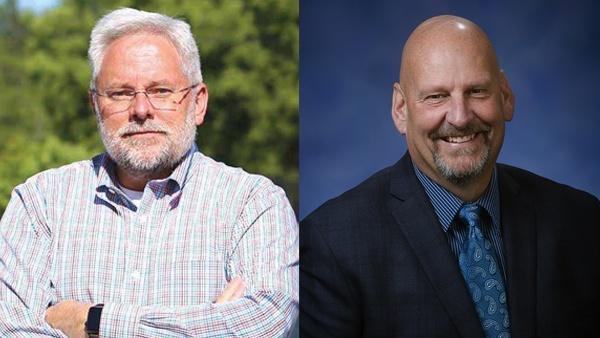 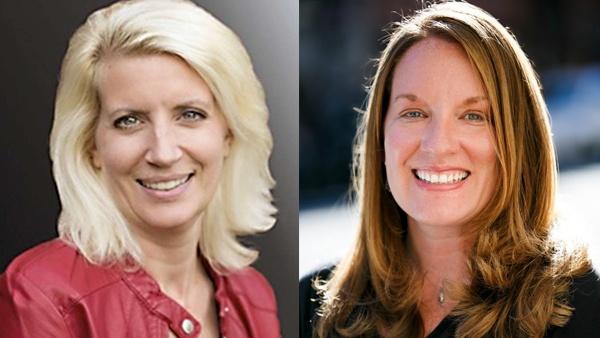 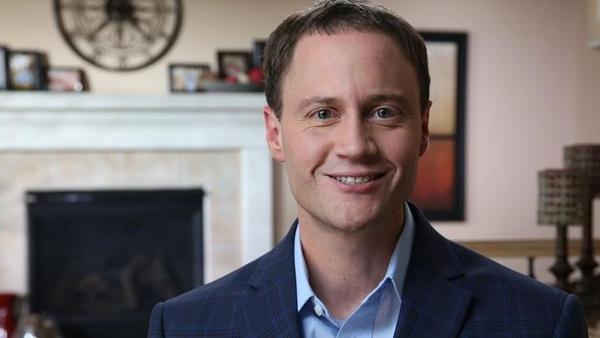 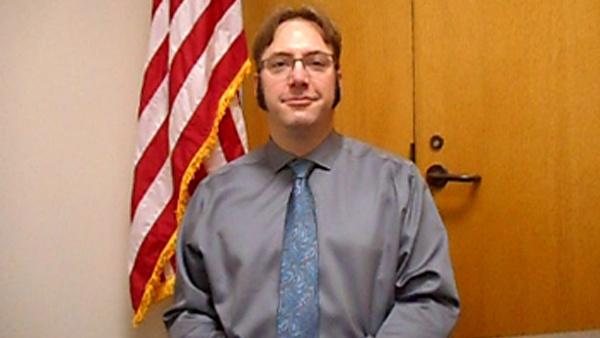 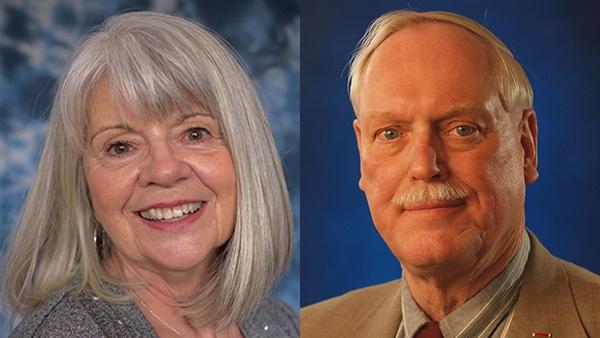 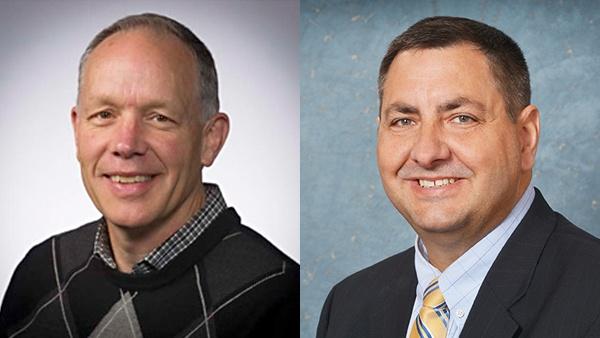 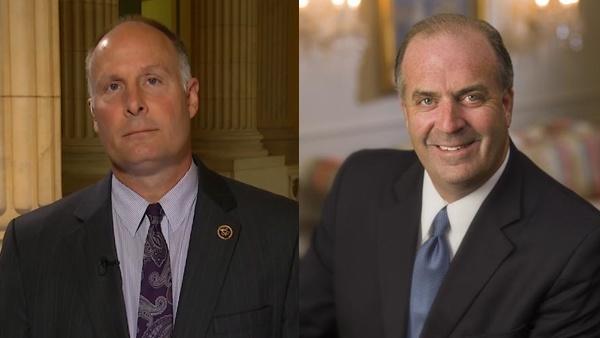 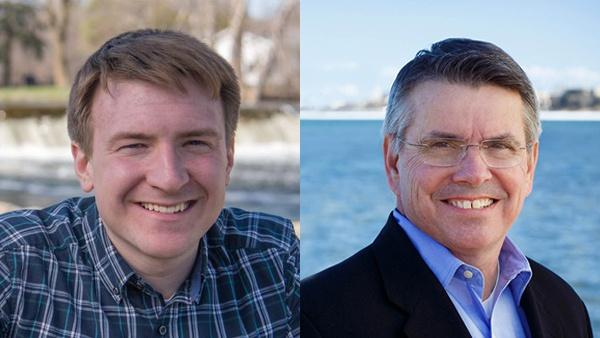 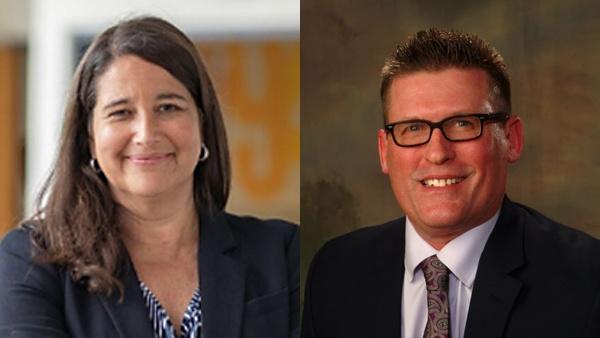 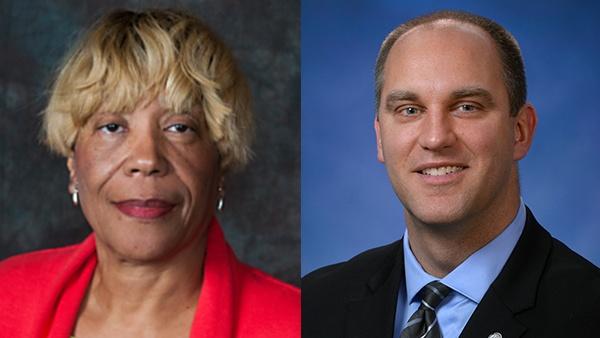 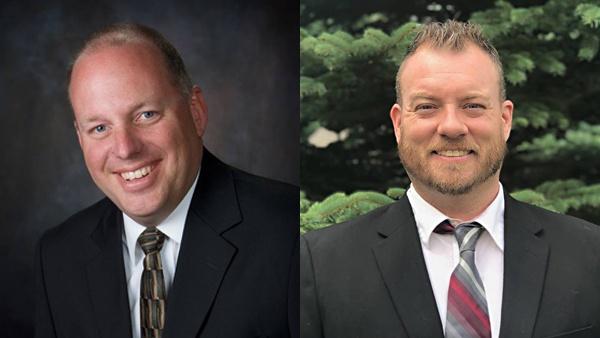 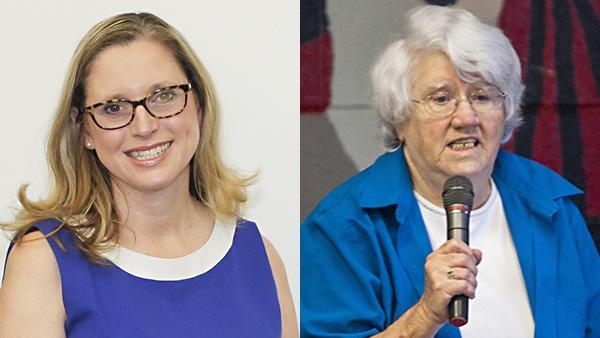 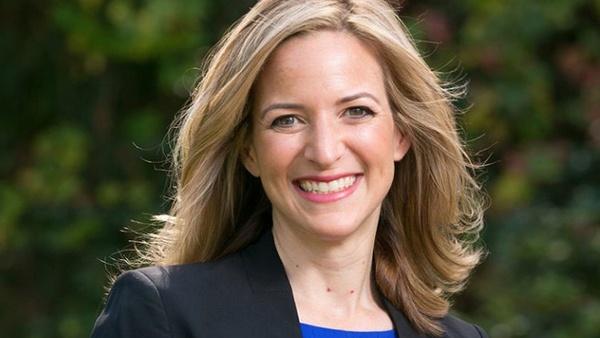 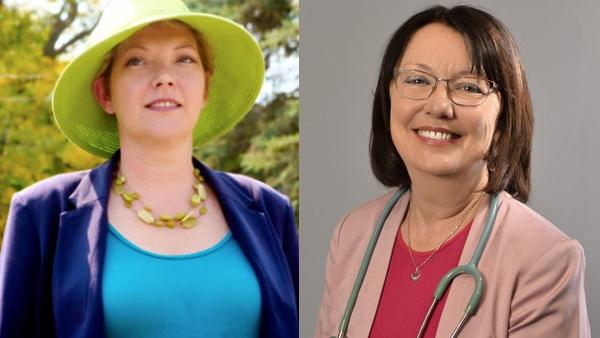 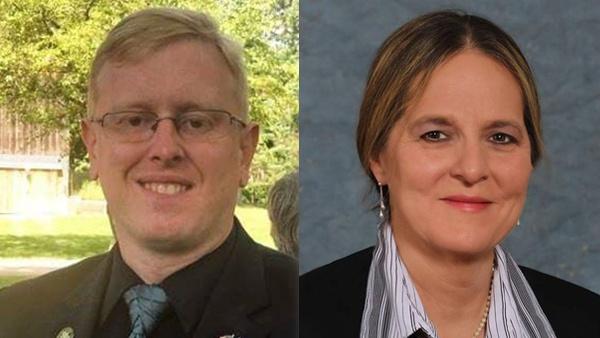